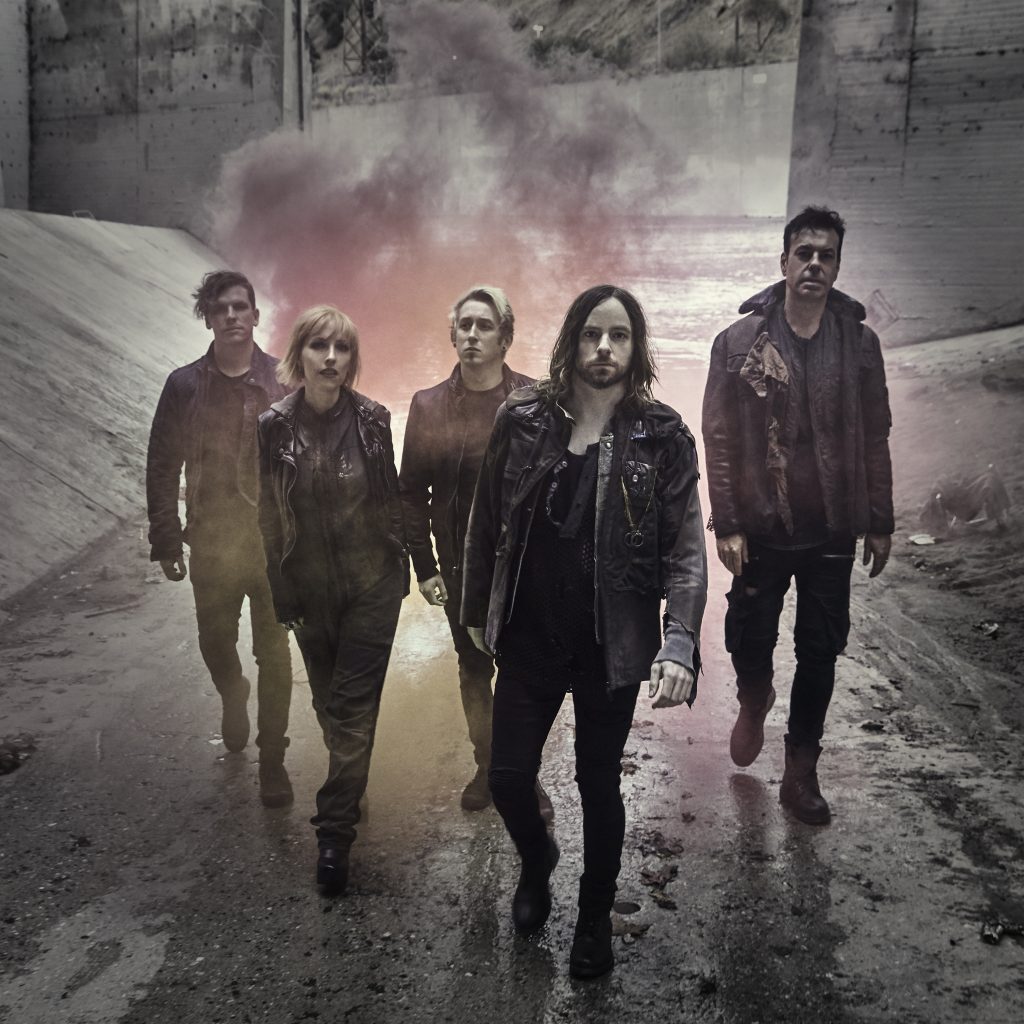 With its humble beginnings in the dark safety of the recording studio, creating epic theatrical rock for games, movies and trailers under the banner of “BATTLE ROCK”,  the band ALL GOOD THINGS was born.

Touring musicians, producers, songwriters, artists and friends-  this group of seasoned music industry players began the project for the simple pleasure of making music together, but stumbled upon a sound and an energy that quickly went viral.

All Good Things music has been featured in TV, film, gaming, live sporting events and advertising all over the world. They have hundreds of thousands of social media followers across YouTube, Facebook and Spotify,  have hundreds of millions of views on YouTube for lyric and audio videos alone, and stream to over 100 thousand listeners a month on Spotify. All Good Things has legions of fans in Poland, France, Australia, USA, Brazil, Norway, Germany, and growing across the globe.

With big hooks, heart palpitating tracks and lyrics that drive you to “Get up”, “Fight’ and “Never Surrender”, All Good Things have inspired a grass roots, super loyal fan base that continues to grow daily.

“All Good Things: the band invented by their own fans”
–Classic Rock Magazine/Team Rock–

“The band name says it all, this album is pretty much all good things for your soul, your heart and your eardrums.”
–Uncivil Revolt Magazine–